From the Ministry of Sports to the Nigerian Basketball Federation (NBBF), the leaders of the basketball ecosystem in Nigeria continue to rob our youth of their present and future while tearing the entire basketball community apart – this needs to stop.

The ongoing senseless power struggle involving the NBBF has resulted in a two year self-imposed ban by the Minister of Sports (an outgoing Minister imposing a ban that in reality would have a four year destructive implication) that prohibits Nigerian basketball teams from entering international competitions.

This is a symptom of an issue that has permeated the sports ecosystem for years. When leaders put self interest over national interest, the innocent suffer. It’s time for them to step aside, for the good of the game, the nation, and the athletes.

The women’s team will be unable to compete in September’s World Cup. The men’s chances to qualify for the Paris Olympics are in peril. Nigeria’s basketball community is left feeling profoundly disappointed and deflated. This is a national shame.

We all know Nigeria is teeming with talent. The country has made leaps and bounds in basketball and has risen to the top. The opening of an NBA office in Nigeria further signifies the country’s importance in the global basketball ecosystem.

Even international governing sports body, FIBA has openly acknowledged its importance on the global sports scene, but yet at times, they have stood on the sidelines making a mockery of the situation. FIBA Africa has also contributed to this drama.

Now, instead of being able to watch D’Tigress compete on the world stage, or cheer the first ever Nigerian head coach to lead a team in the NBA Finals, the headlines blare that our young athletes have been banned from international competition – competitions they have trained and worked tirelessly for – because of the acts of individuals who don’t understand what it means to play for the team. It’s not right. It’s not fair. This will drive patriotic Nigerian athletes to play for other countries.

We know how we got here. Nigeria has traditionally treated sports as purely recreational, not for what it is, a serious business and a tool for nation building and economic transformation. But we all know the drill. A tournament is coming. We hear there is no money. People scramble to put money together. Tournament commences and athletes are treated carelessly. Tournament ends. Athletes are angry. Government releases money at a later date. No accountability or transparency on how much was released and how it was spent. And the truth is that we’re not just speaking about basketball here.

When is this going to change? In other parts of Africa, we’re seeing the impact of sports and infrastructure development in the advancement of the national agenda, while the Giant of Africa stands idly, engrained with decision makers that lack the vision and expertise required to nurture the talent and abilities the country presents. When will a leader actually change this cycle?

The time for change is now. I know all athletes, leaders and stakeholders in African sport will not give up on Nigerian basketball, and we will not give up on the youth. It’s time for us to move forward. We need a new slate and a new narrative. To do this, all of the leaders that have held on to the realms of the Nigerian Basketball Federation for the past several years must all step down. 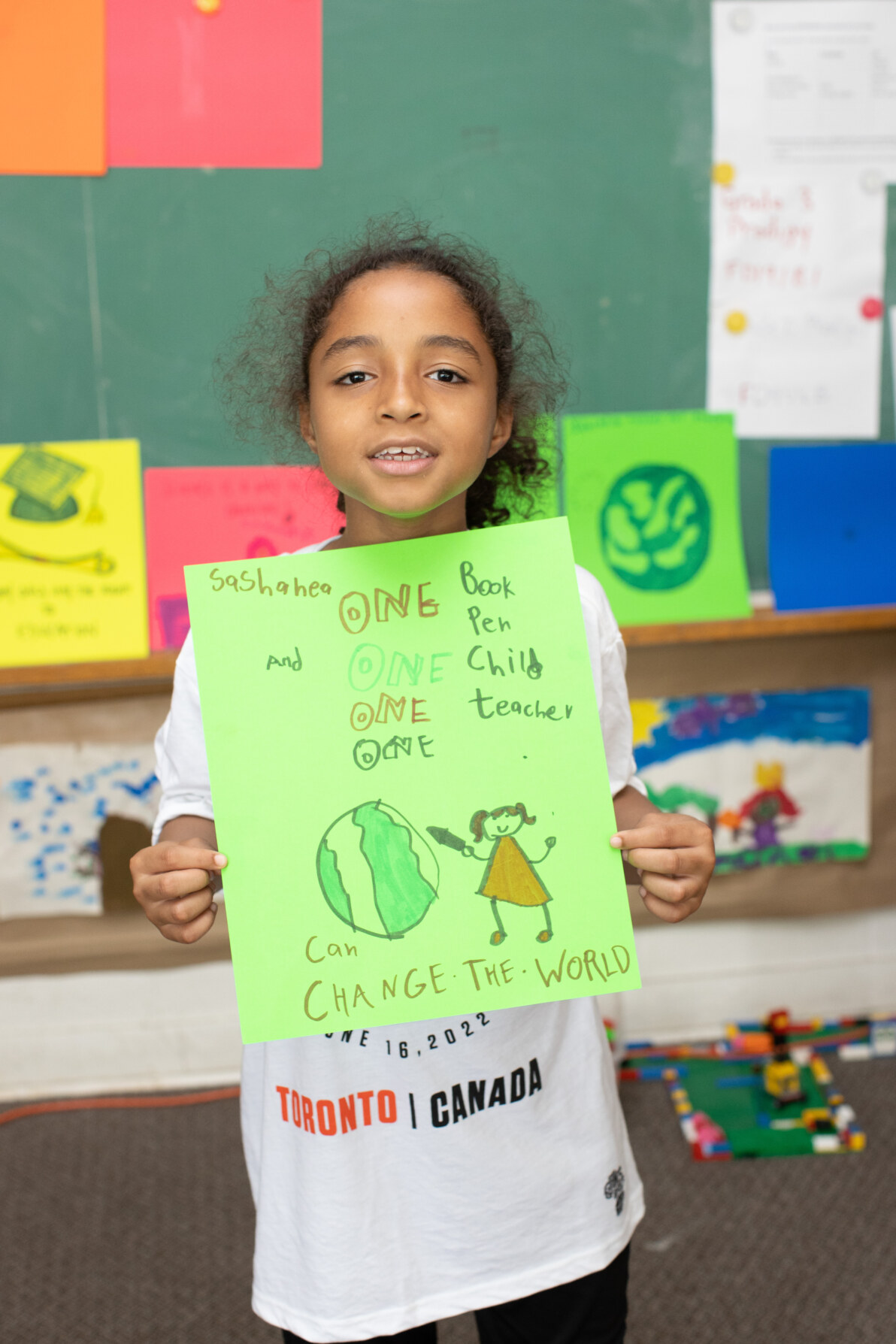 In 2022, 4,500 youth participated in 31 events throughout 11 countries across Canada, the Caribbean and the United States.

In Toronto, Masai Ujiri visited Canada’s only Africentric Alternative School to celebrate the day and reinforce the importance of youth education and empowerment. 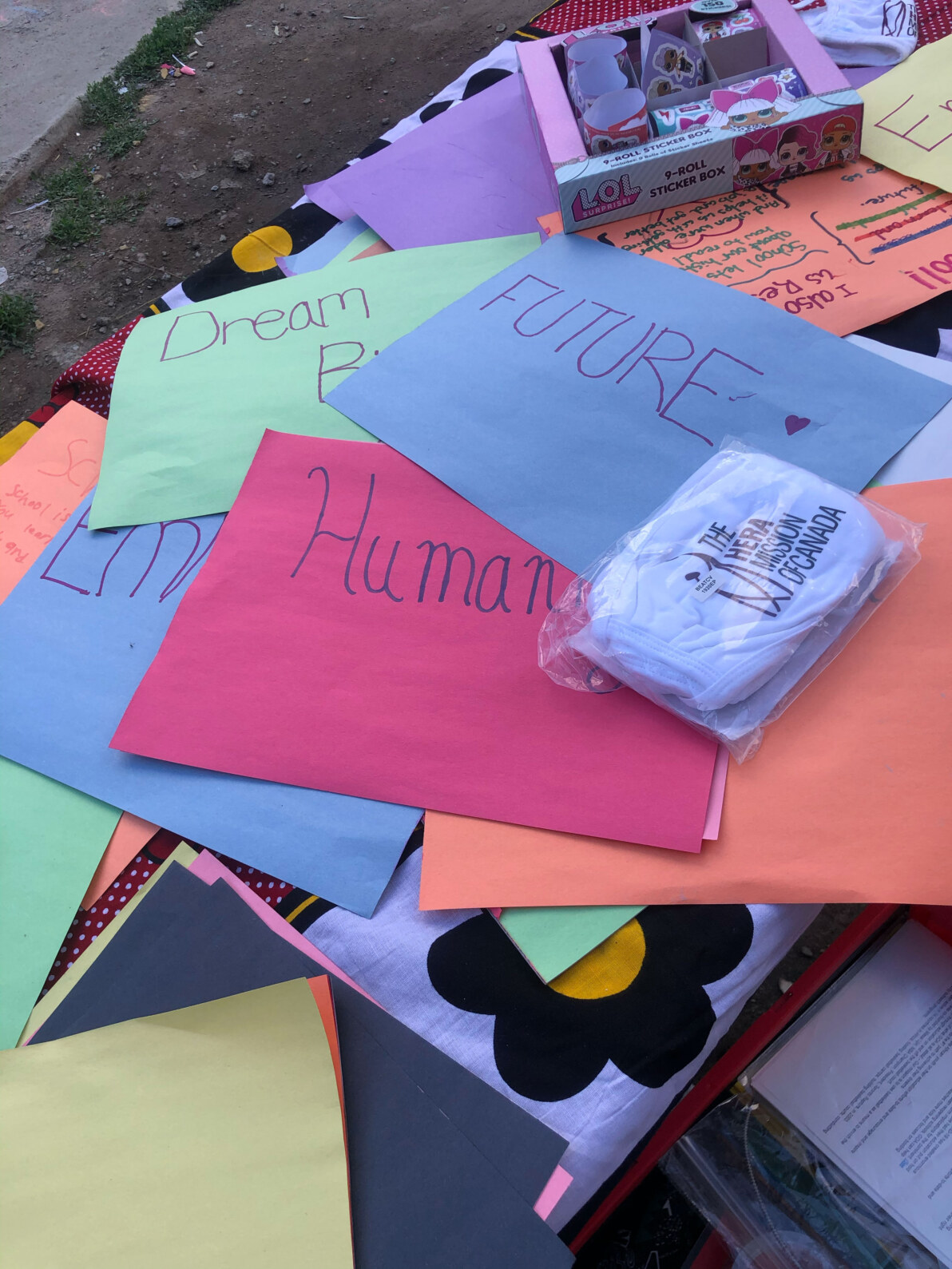 The second year of the campaign grew to 14 participating cities in 7 countries, from Canada to South Africa.  Over 1,100 youth participated in basketball camps, clinics and educational workshops, celebrating the power of education and its impact on the leaders of tomorrow. 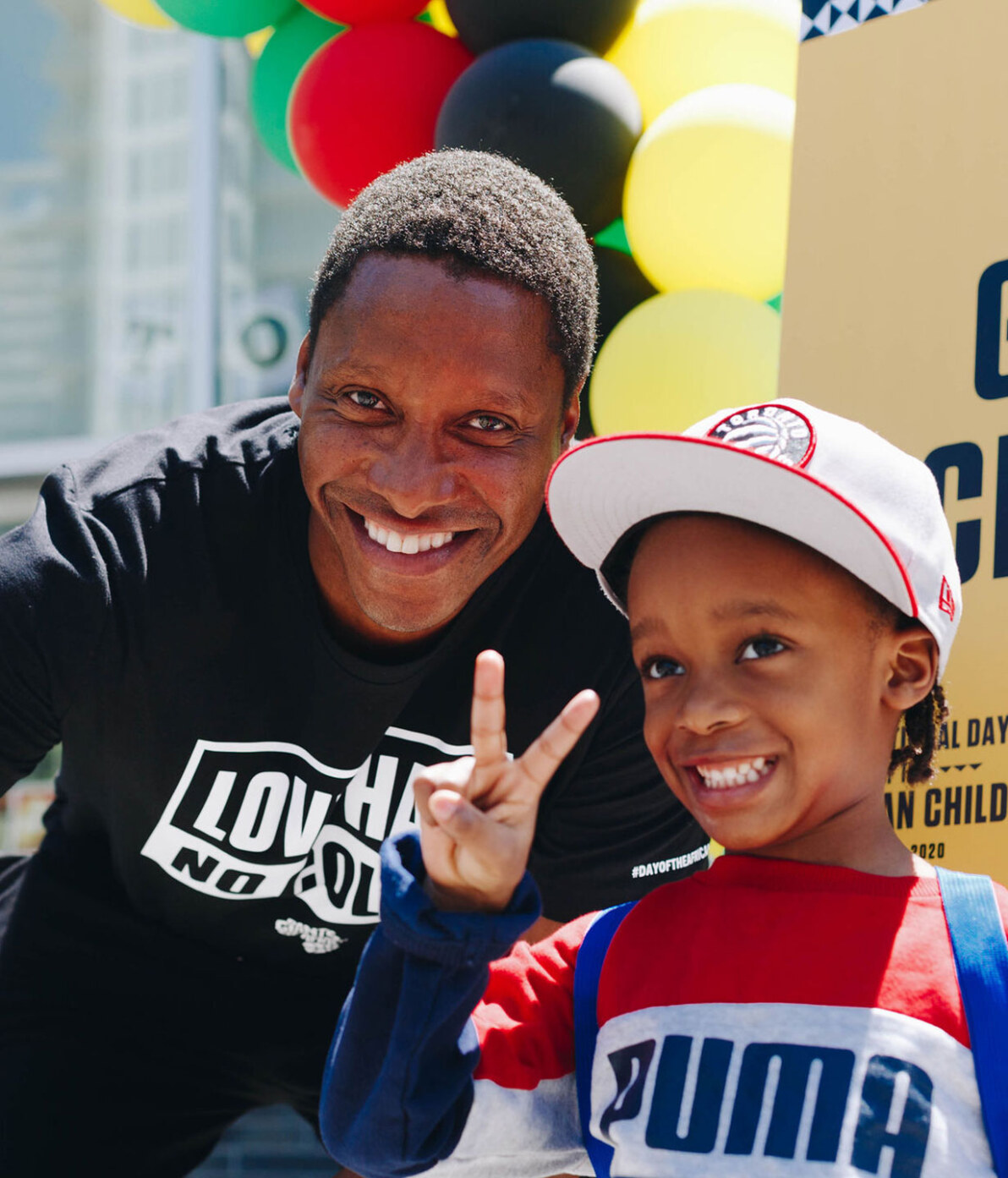 Our first International Day of the African Child saw celebrations in 6 cities across 8 countries, touching the lives of 290 youth.

As June 16, 2020 came during the biggest social justice movement of this generation, the program theme, ‘Love has no colour’ spread the message of love, humanity and equality for all.