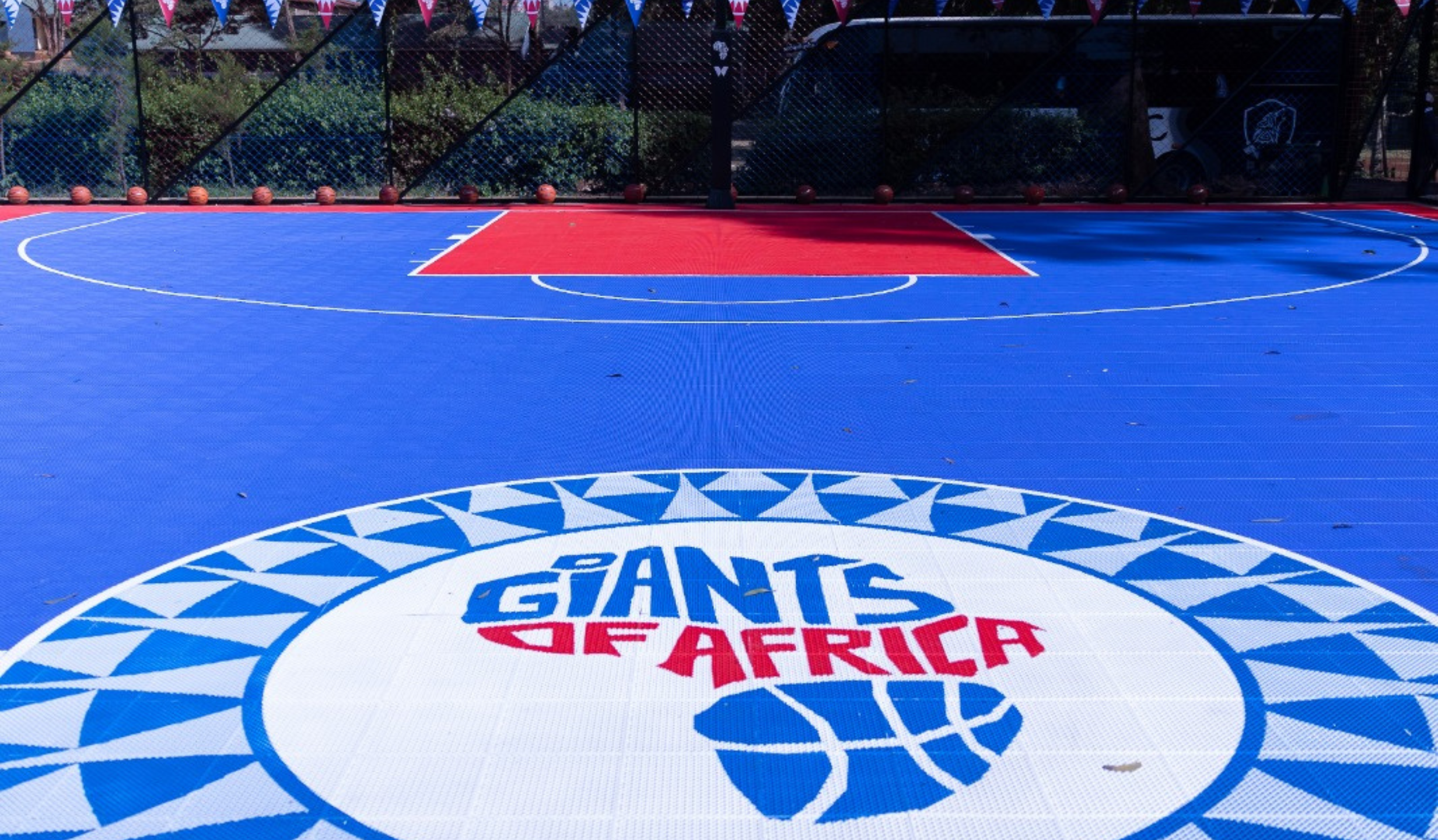 Nairobi, Kenya (January 20, 2023) — Giants of Africa and its co-founder, Vice-Chairman and President of the NBA’s Toronto Raptors, Masai Ujiri, return to Kenya this week to continue its ‘Built Within’ initiative – a multi-year commitment to building 100 courts across the continent that was announced in 2021.

The four new courts are in addition to the two previously unveiled courts at St. John Primary
Catholic School in Korogocho and Samburu Girls Foundation in Maralal. Prior to 2021, Giants of Africa built five courts across the country, totaling nine courts in Kenya.

Two of the newly built court sites located at Dagoretti High School and Umoja 2 Estate are
sponsored by Kensington Tours. A court located in Diwopa, Kayole at the Divine Word Parish is in partnership with 2K Foundations.

“Kenya holds a special place in Giants of Africa history,” said Masai Ujiri, Giants of Africa co-
founder and Vice-Chairman and President of the Toronto Raptors of the NBA. “Diwopa is the first court our foundation ever built eight years ago. Returning to such a special community means a lot to us. Our hope is that the newly upgraded facility will uplift youth and help strengthen the entire community.”

Each court unveiling event includes a basketball clinic for boys and girls conducted by local
NBA and Giants of Africa coaches, a life skills session, as well as entertainment. Remarks are also shared from Masai Ujiri, community leaders, and country and national government
representatives.

With the opening of these new courts, Giants of Africa has built a total of 25 courts in Kenya,
Tanzania, Nigeria, Burkina Faso, Ivory Coast, Rwanda, the Democratic Republic of Congo and Senegal under the ‘Built Within’ initiative.

The courts at Dagoretti High School and Umoja 2 are built with Sport Courts from Sport Court International, LLC.

For more information on the initiative and to follow along as each new court is unveiled across the continent, join the Giants of Africa online community at www.GiantsofAfrica.org or follow @GiantsofAfrica and #BuiltwithinTour on Instagram.

About Giants of Africa and Masai Ujiri

Vice-Chairman and President – Toronto Raptors; Co-Founder – Giants of Africa Masai Ujiri is the first and only African-born President of a professional sports franchise in North America – the National Basketball Association&#39;s Toronto Raptors. In 2019, Masai led the Raptors to their first-ever NBA Championship and the first NBA Championship won by a team outside the United States in NBA history. Born and raised in Nigeria, with a deep passion for basketball, Masai began to pursue a career as an executive when his professional basketball career came to an early end. In 2003, Masai co-founded the Giants of Africa Foundation, based on the idea of using basketball as a means of educating and enriching the lives of African youth—both boys and girls. Giants of Africa has used sport to help empower youth to dream big, hosting basketball camps and clinics for boys and girls in 17 countries across the continent. In 2021, Giants of Africa launched the ‘Built Within’ 100-court initiative and have unveiled 25 basketball facilities in Kenya, Tanzania, Nigeria, Burkina Faso, Ivory Coast, Rwanda, the Democratic Republic of Congo, and Senegal to date. To celebrate the organization’s 20th anniversary, the inaugural Giants of Africa Festival will bring together over 250 youth from 16 countries across Africa to Kigali, Rwanda for a week-long celebration of basketball, education, culture, and entertainment in August 2023. 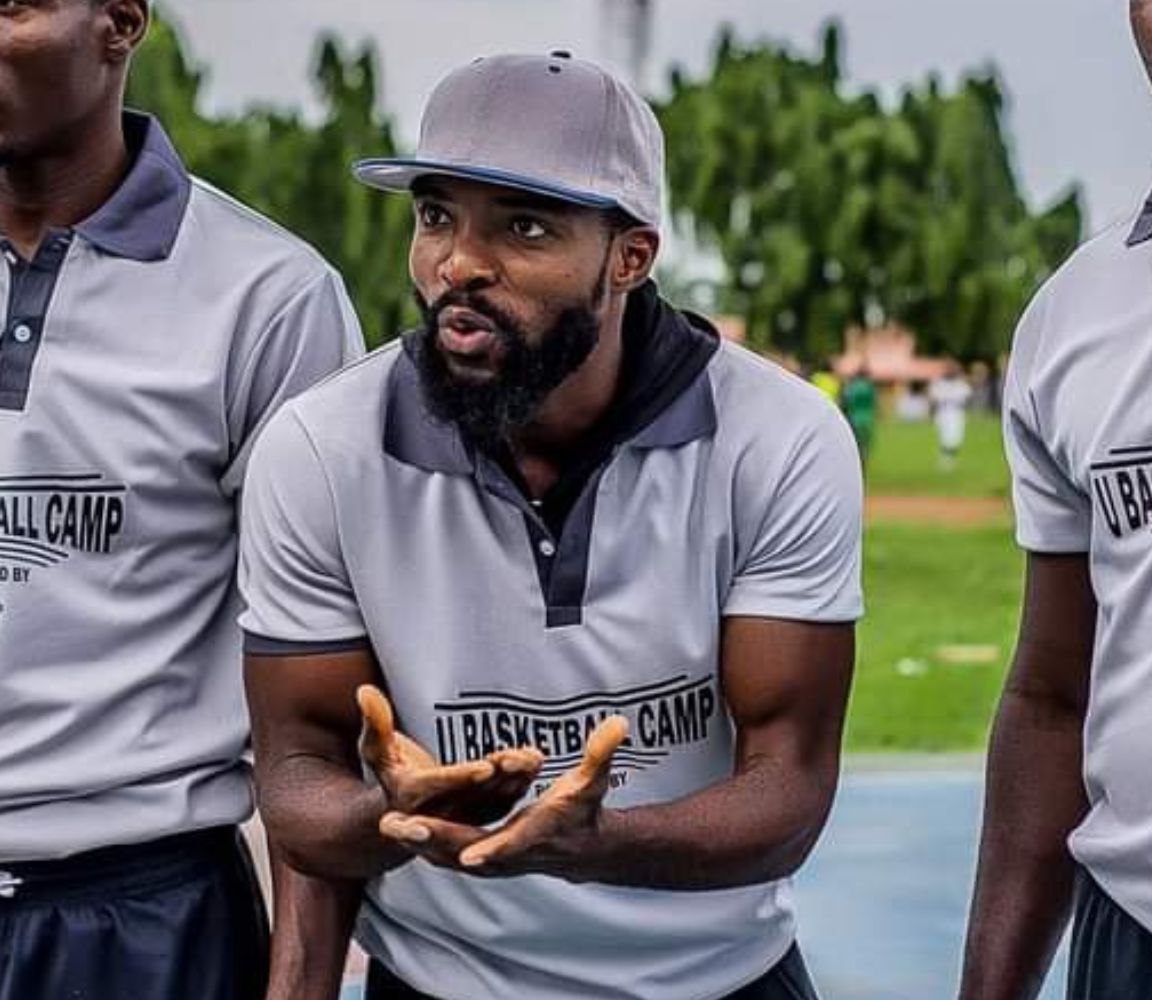 “I honestly don’t know where I would’ve been without basketball. Basketball saved my life. For me, it’s a beacon of hope. Hope for unlimited possibilities.” – Joseph Chukwuebuka Uzor 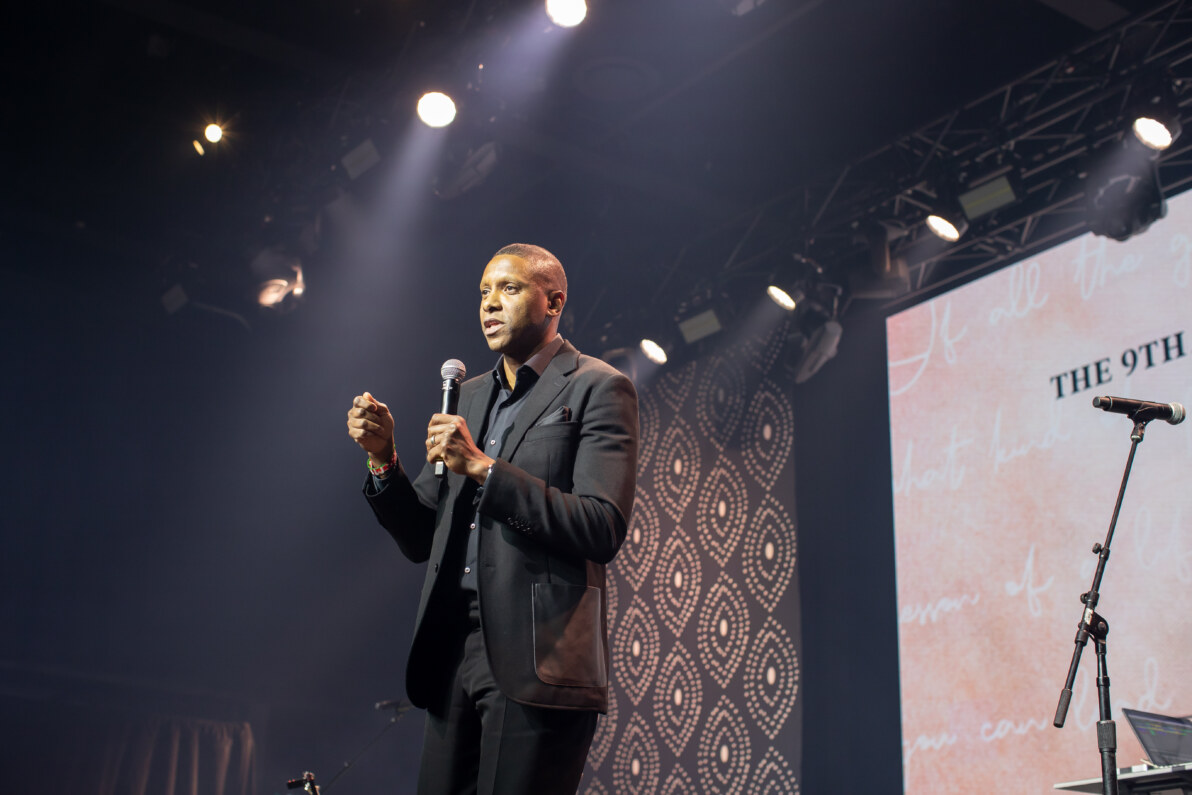 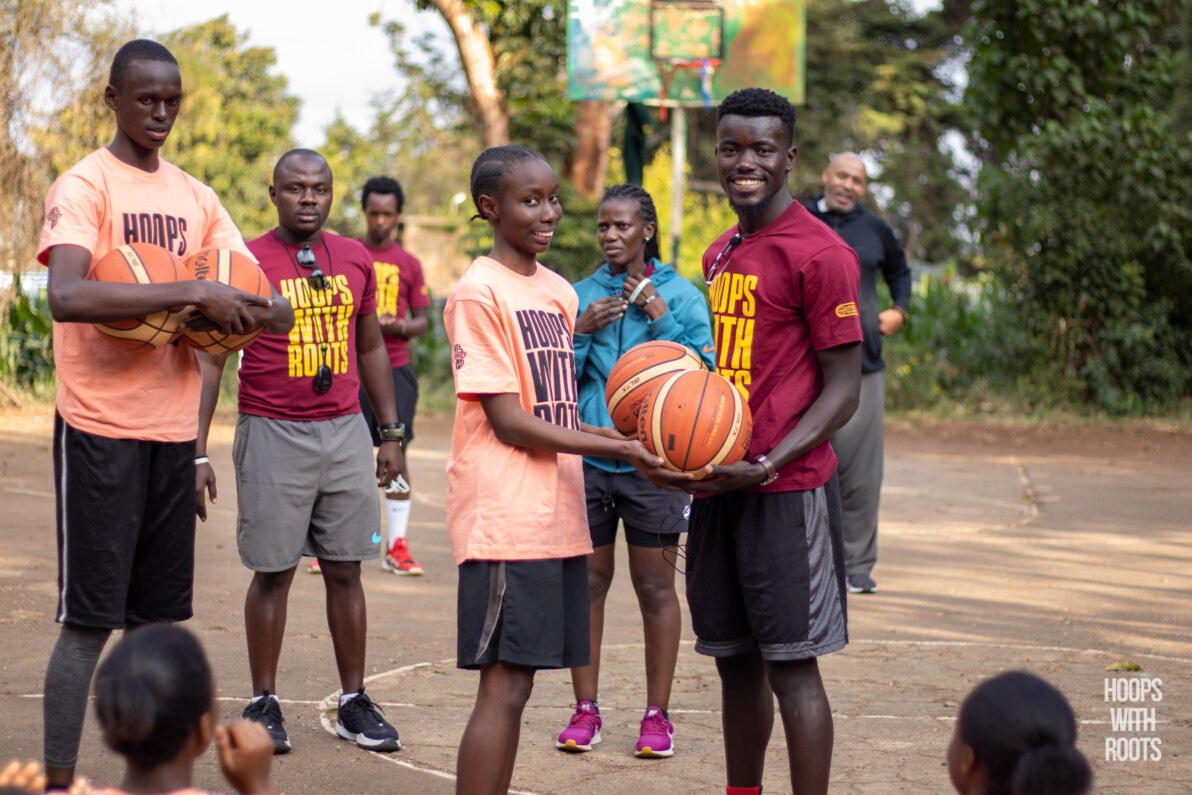