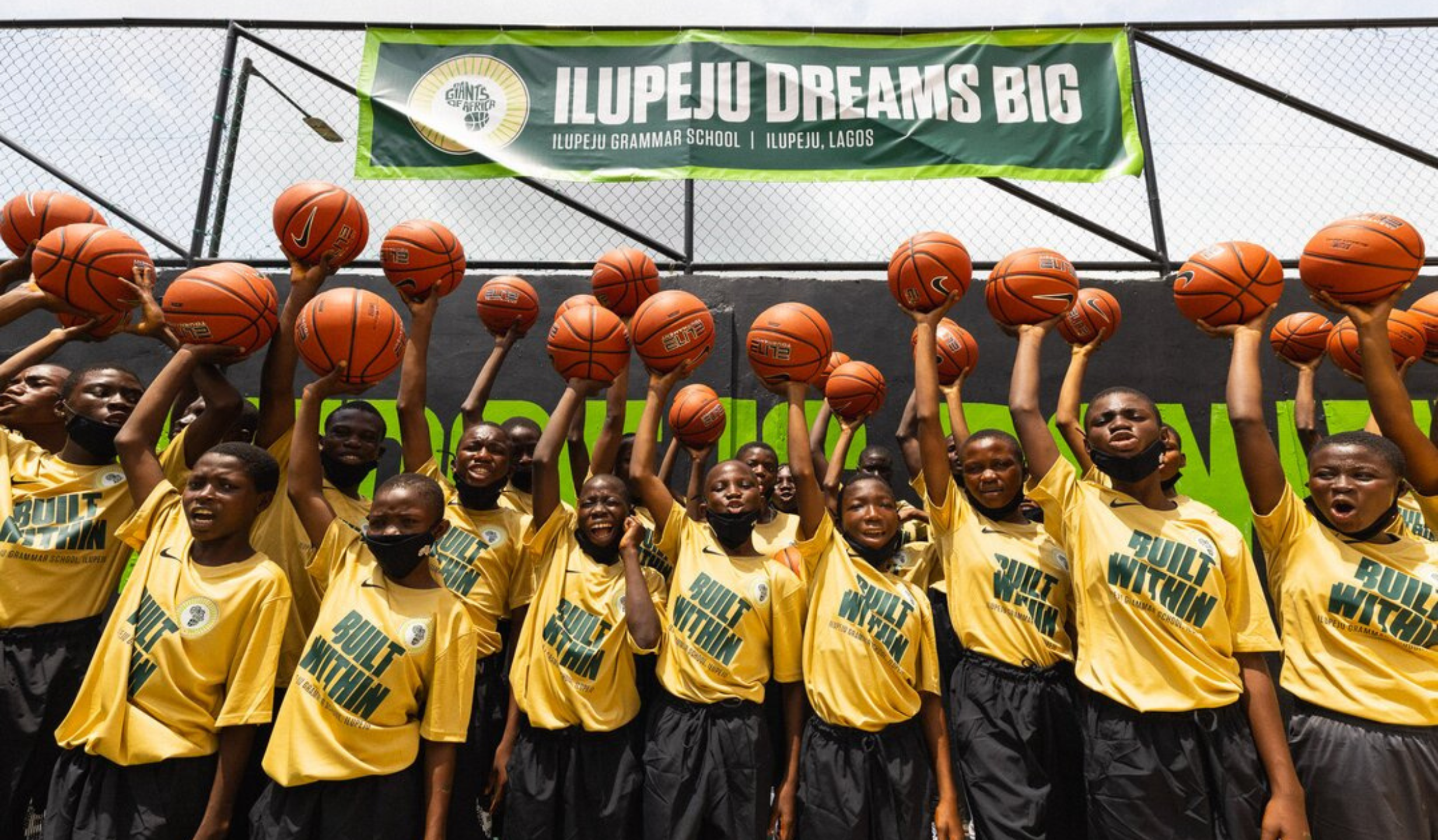 Toronto, ON (January 30, 2023) – On the occasion of its 20th anniversary, Giants of Africa, a not-for-profit dedicated to enriching the lives of African youth through sports, and its co-founder Masai Ujiri, Vice-Chairman and President of the Toronto Raptors, today announced worldwide events taking place throughout the year in celebration.

“It has been humbling to reach such an incredible milestone and there is much to be proud of as we reflect on the last two decades. 20 years of service has only been possible because of the passion and commitment of every person and community that has come together make Giants of Africa what it is today,” said Masai Ujiri, Giants of Africa Vice-Chairman and President of the Toronto Raptors. “We’ve really only just begun. There is an understanding that we need to keep going and a desire to learn from our journey so that we can continue to help more. We are excited about the bright future as Giants of Africa continues to develop infrastructure and inspire African youth worldwide with programs focused on education, empowerment, and leadership, both on and off the court.” 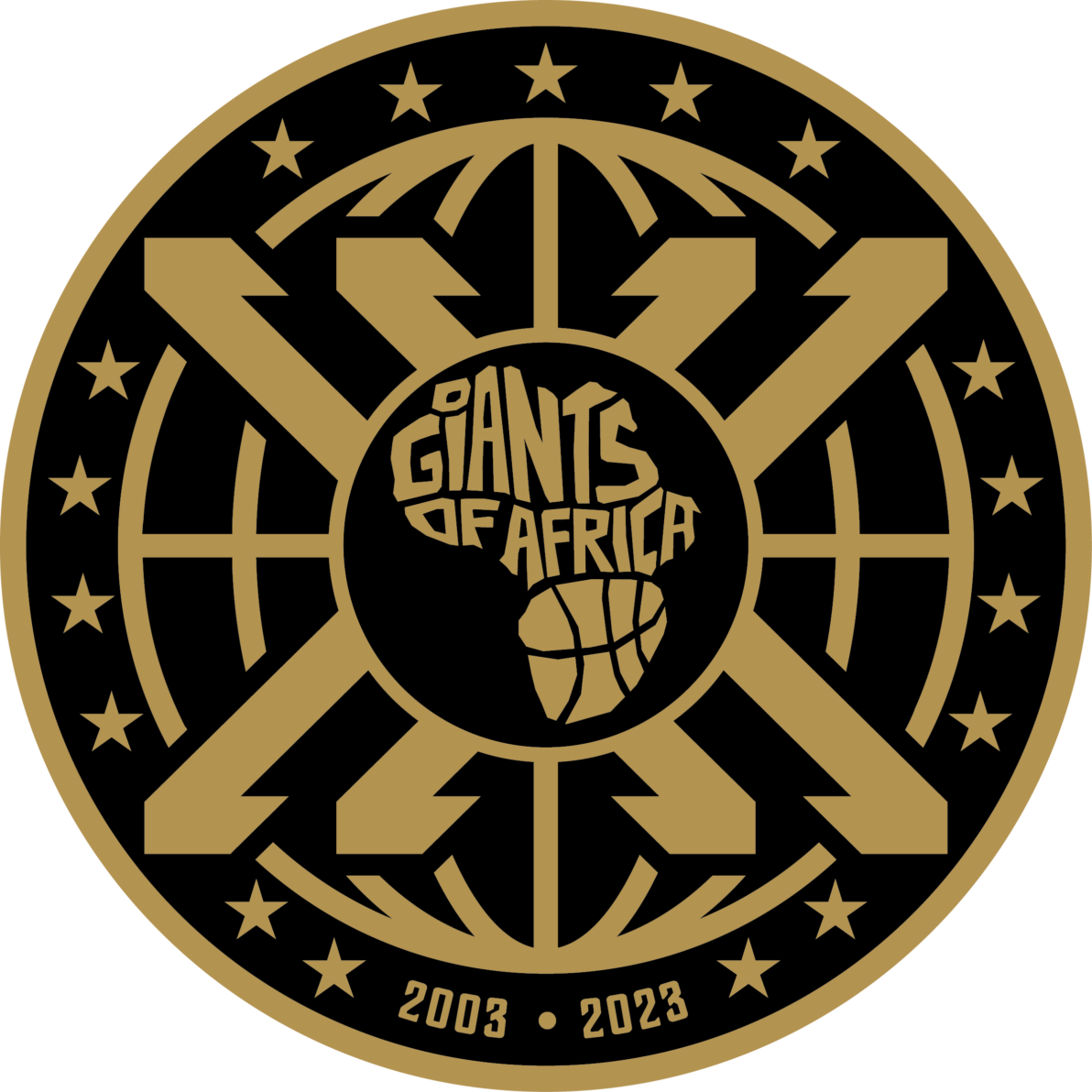 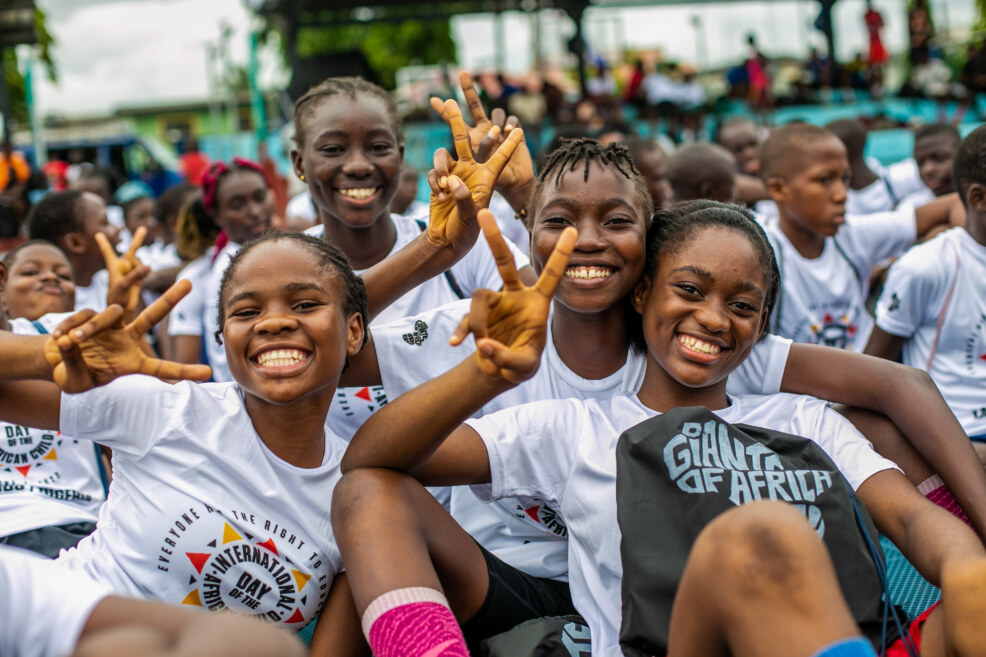 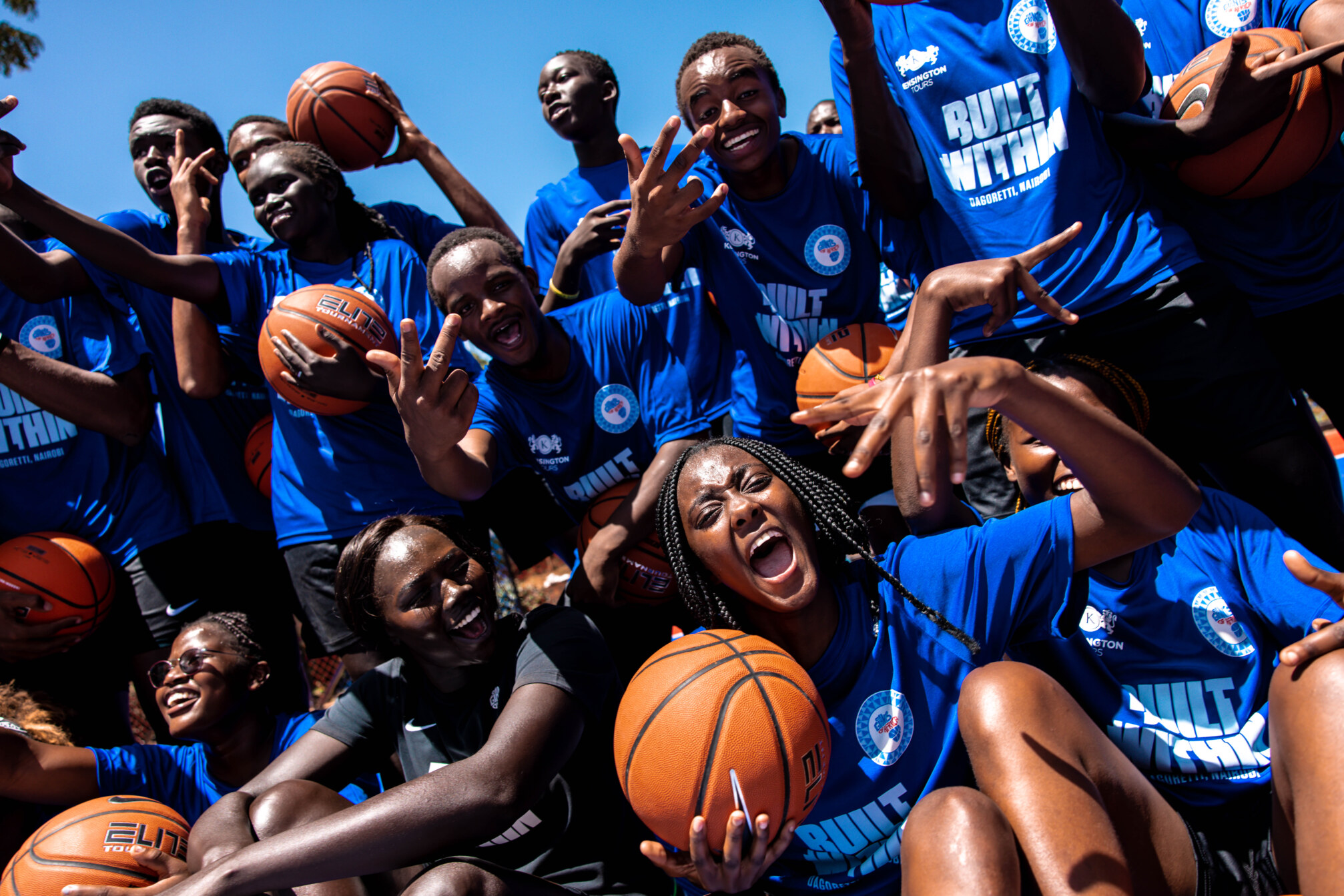 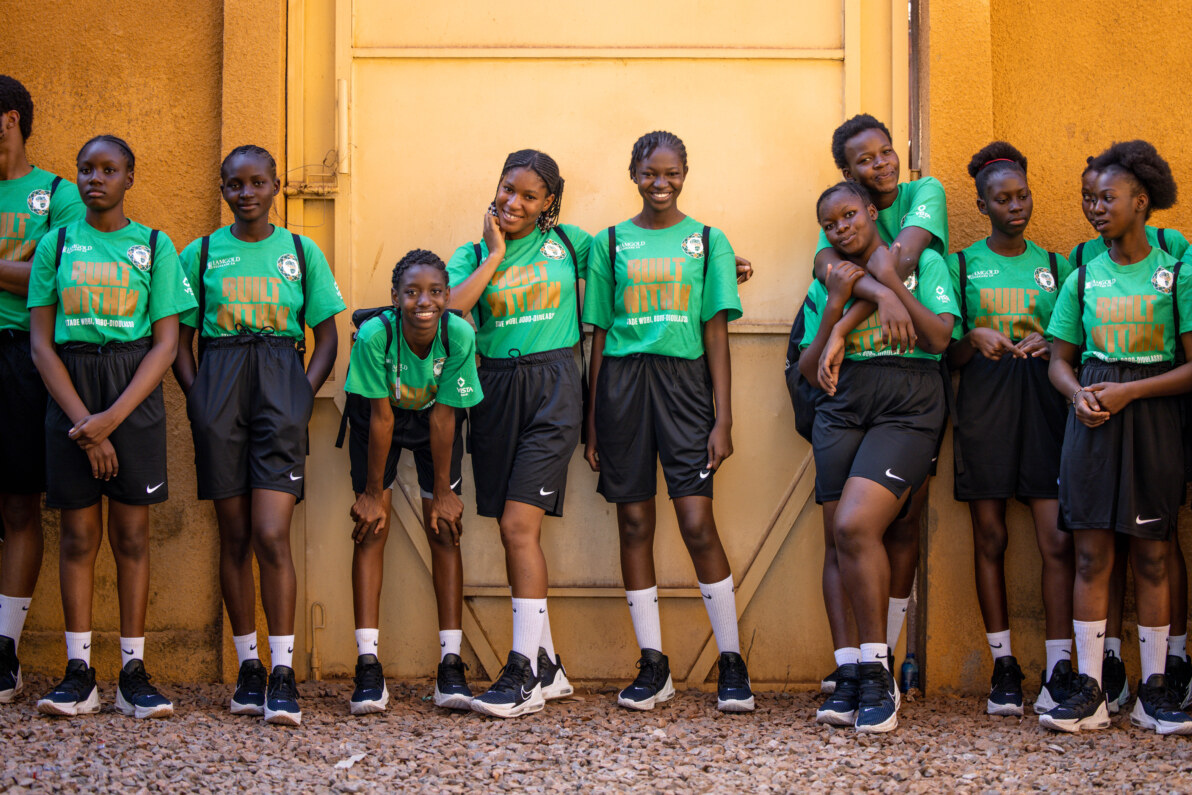 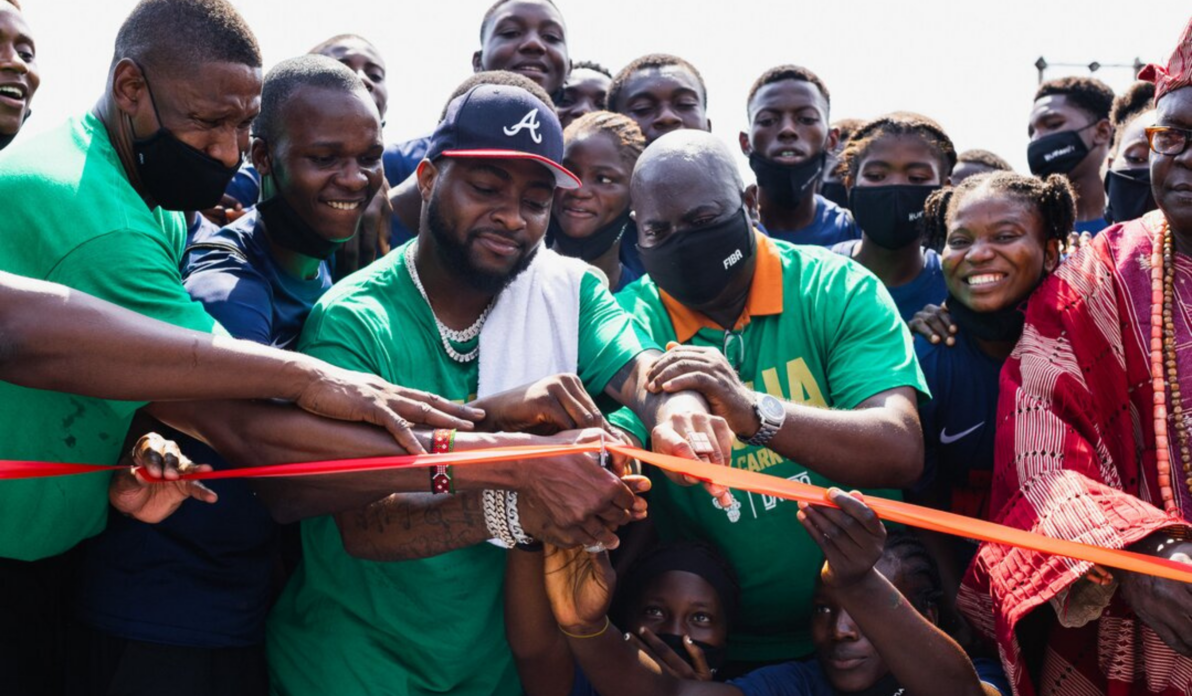 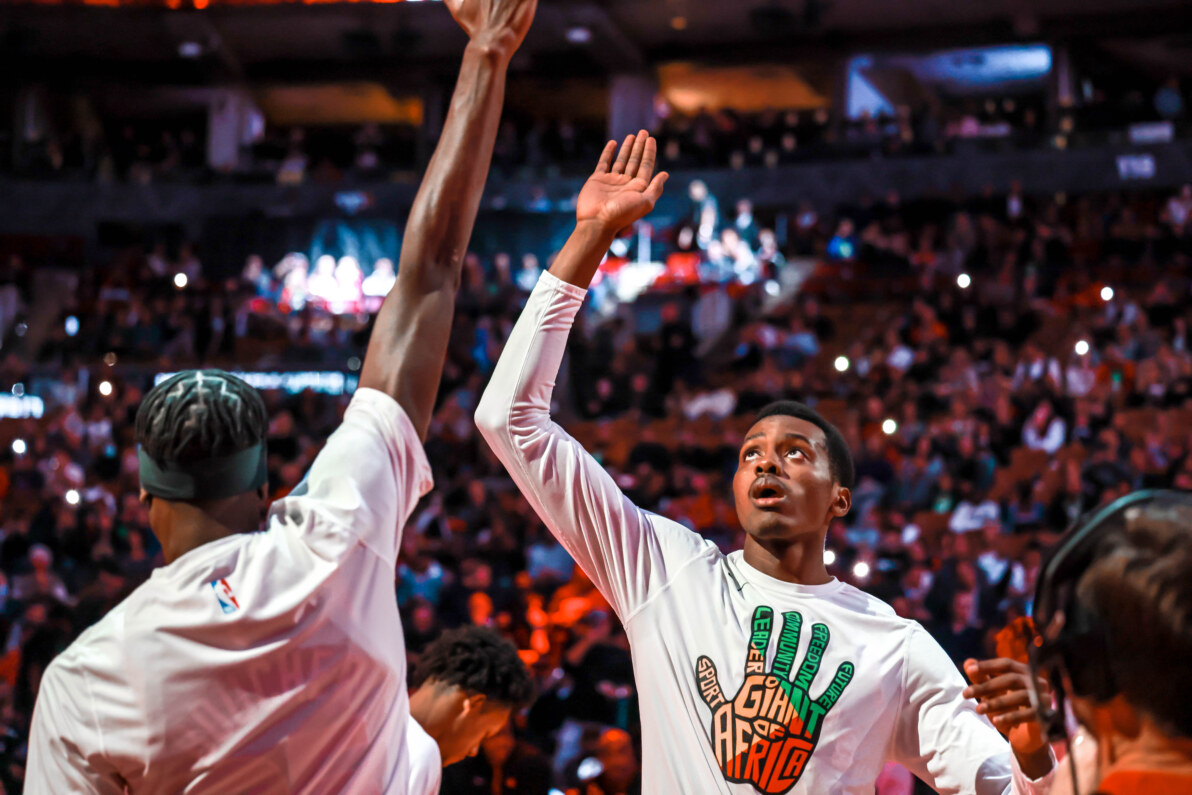 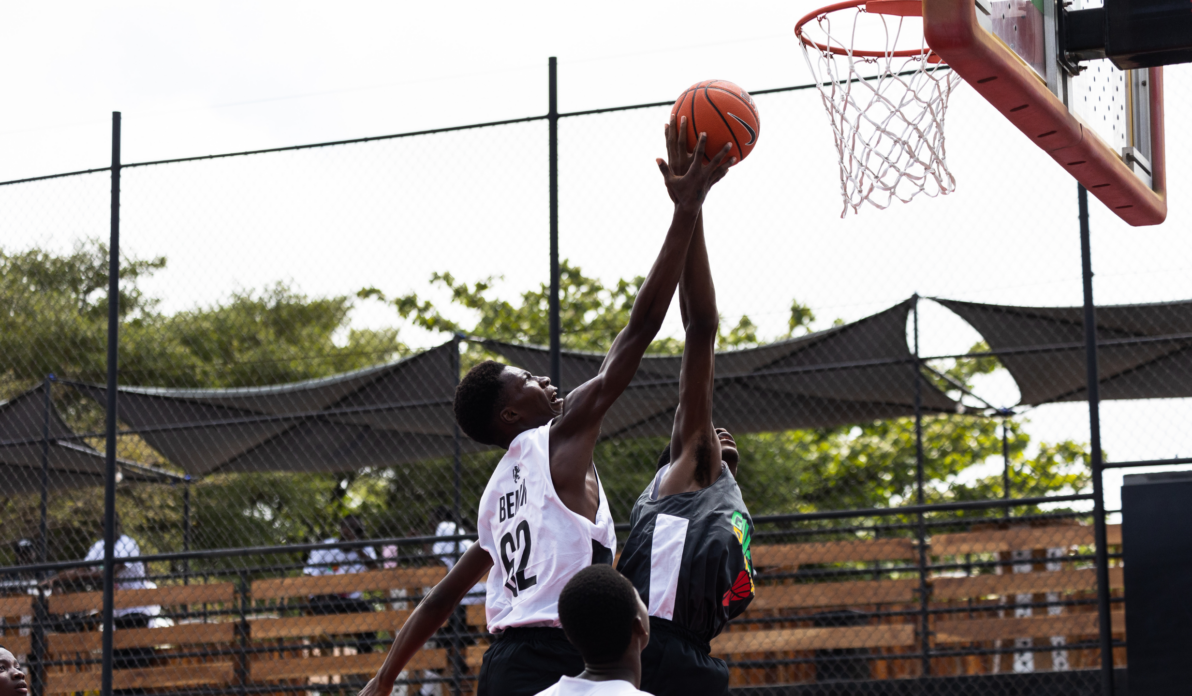 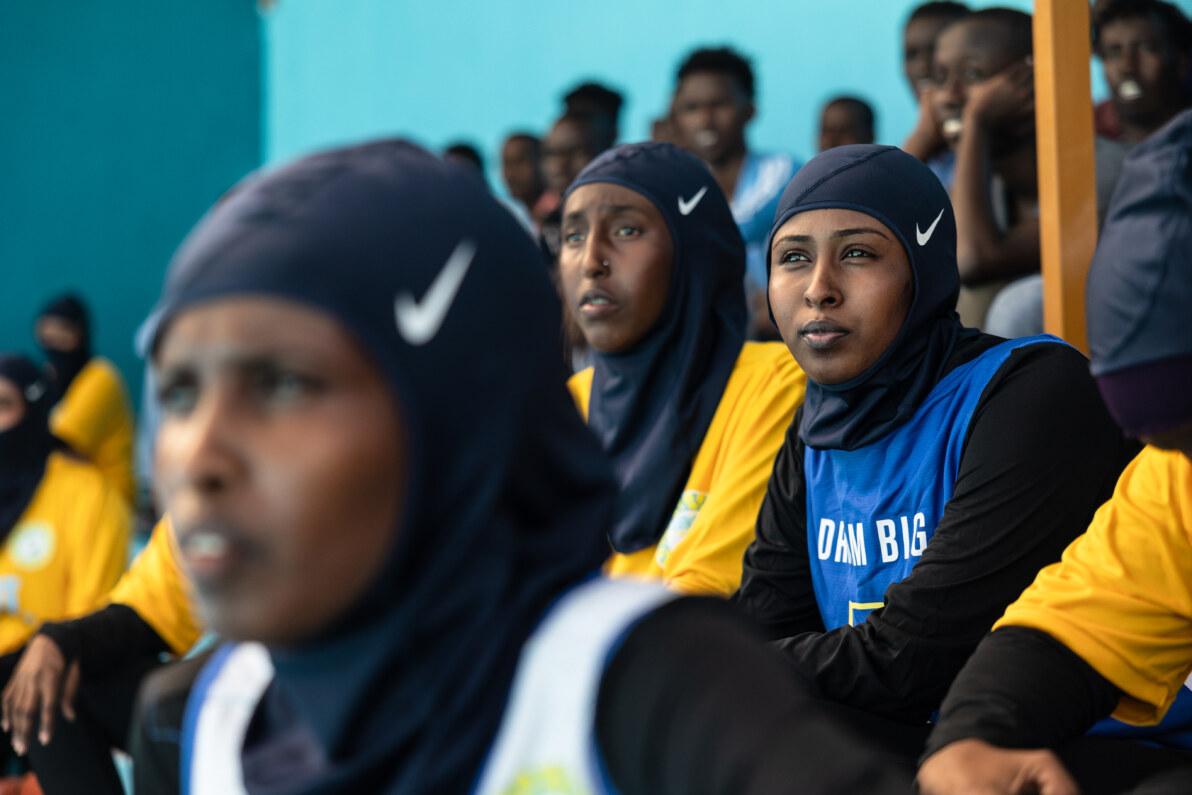 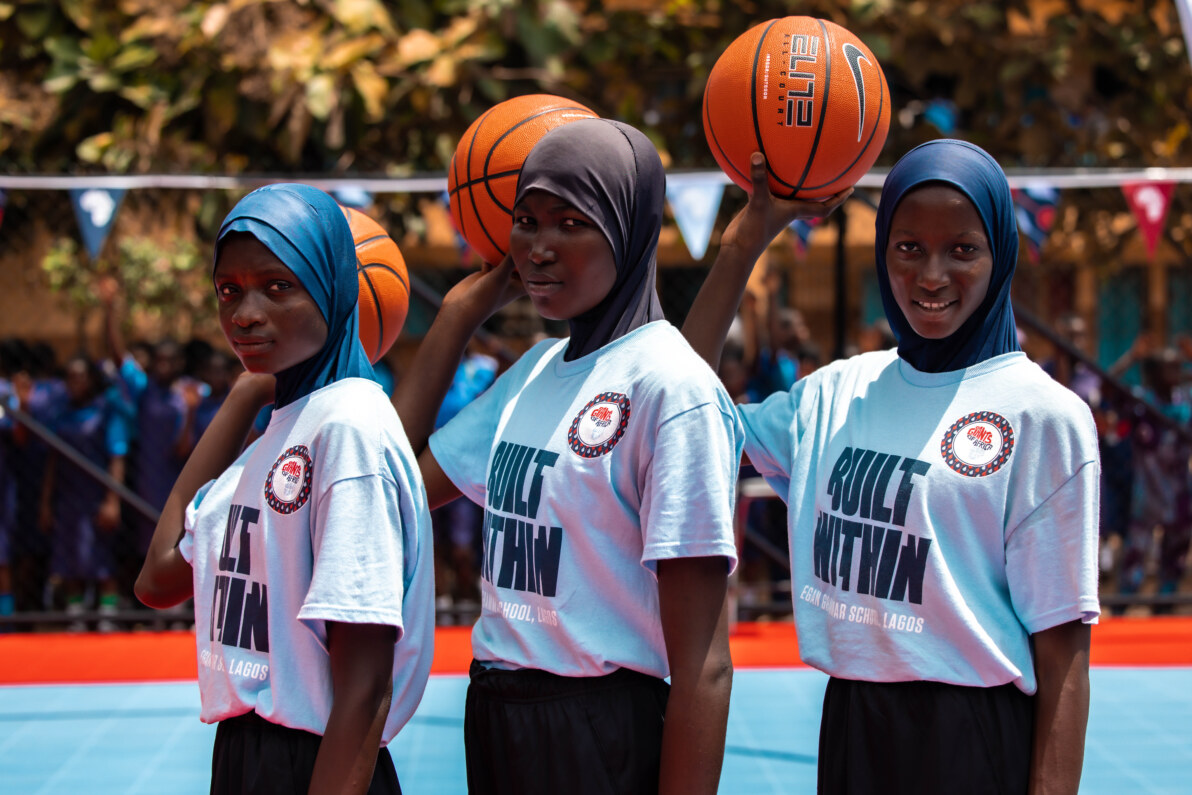 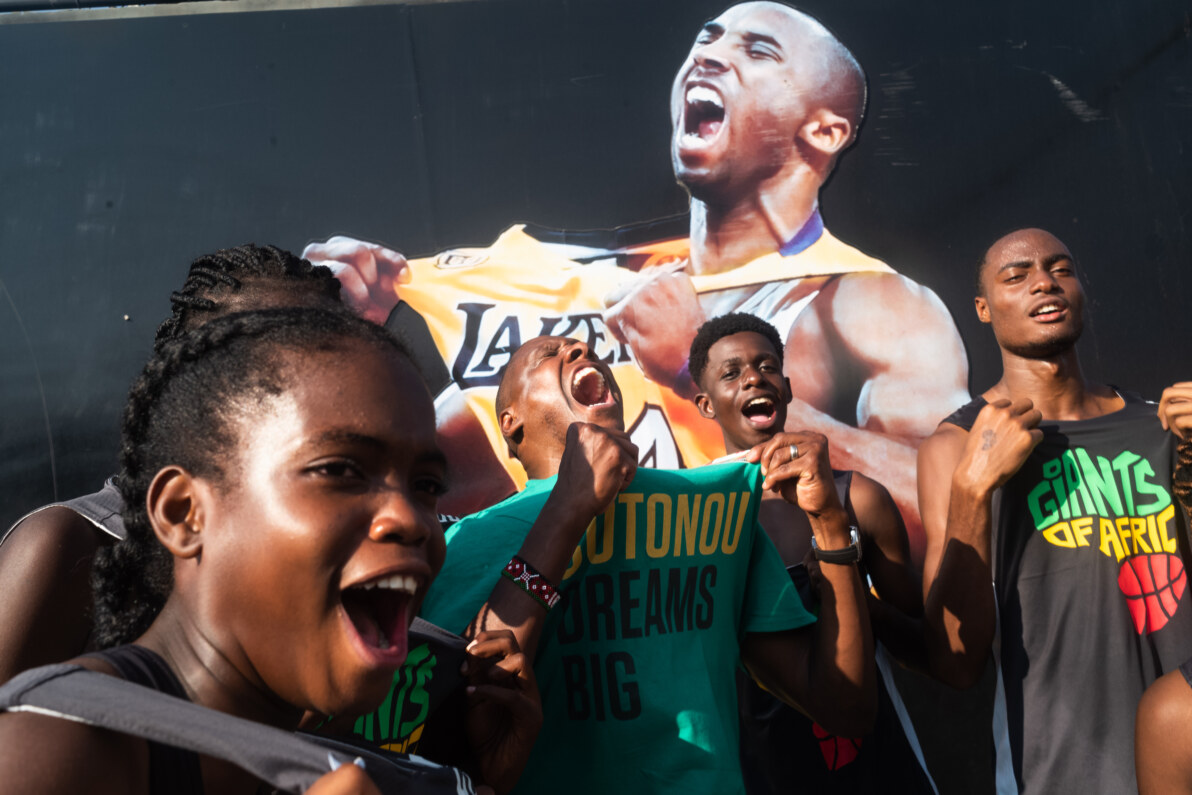 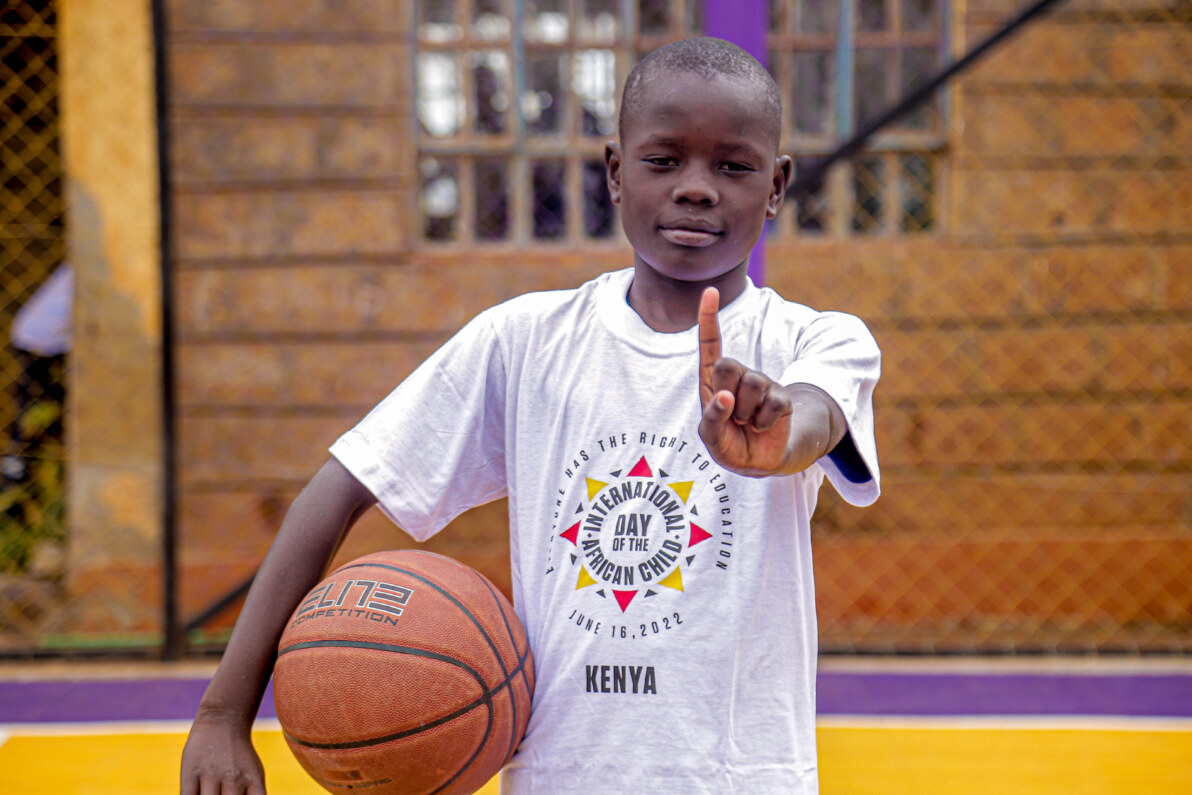 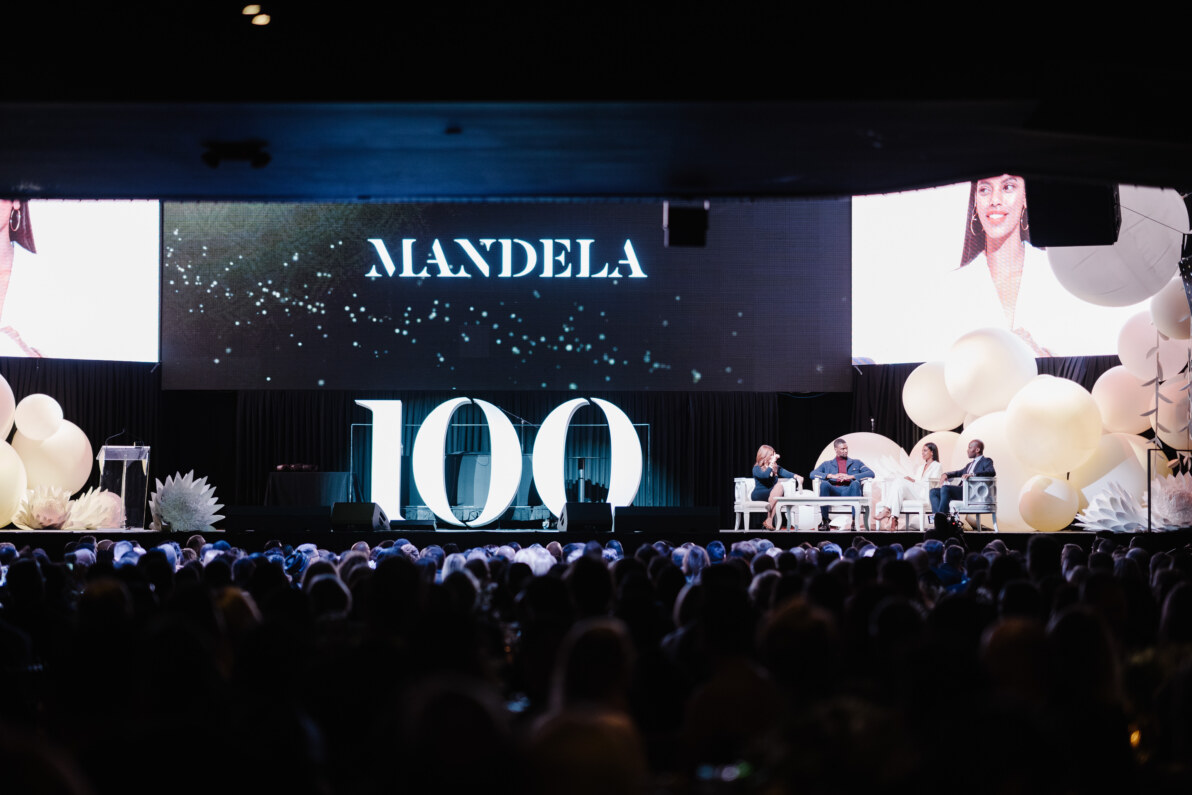